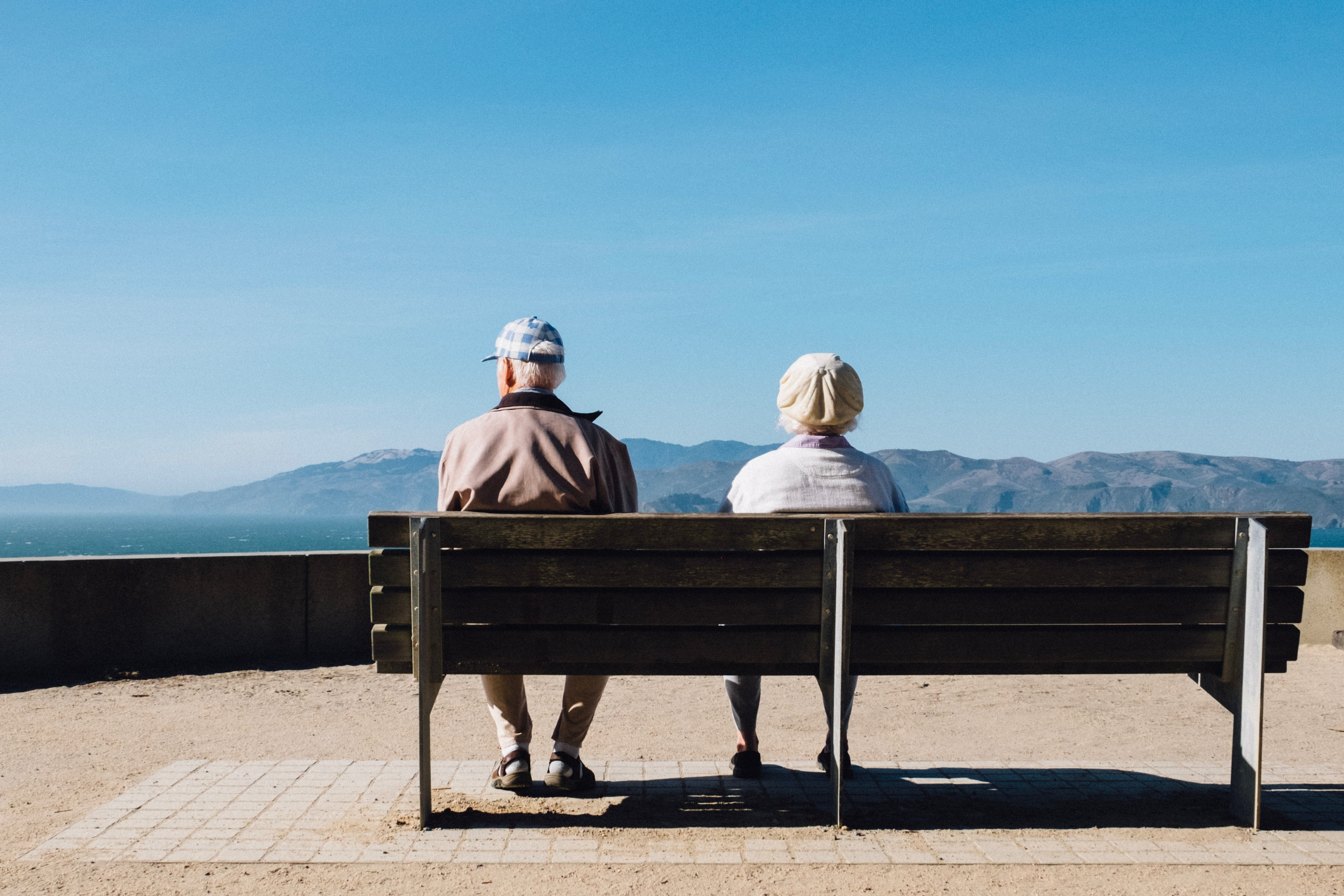 Is Alzheimer’s A New Novel Form Of Diabetes?

Several recent studies are demonstrating a number of common factors and similarities in the cause and progression of Alzheimer’s disease (AD) and diabetes mellitus. The impaired glucose utilization, due to insulin resistance, decrease in growth factors such as IGF-1 and IGF-2, lowered energy production and increased oxidative stress are the hallmark symptoms of both disease.

What is Alzheimer’s Disease?

AD is a chronic, neurodegenerative, inflammatory condition of the brain that is associated with neuronal loss, β-amyloid plaque deposits, increased activity of catabolic genes and pathways, decreased energy production, mitochondrial activity, and free radical stress. It affects the areas of the brain that are responsible for learning and memory, but it is not just limited to those areas. Profound memory loss and progressive dementia are characteristic symptoms and signs of AD.

Diabetes is a condition in which the body cannot regulate its blood sugar. It starts as progressive insulin resistance – gradually the pancreatic insulin production decreases and ultimately stops. Blood sugar rises as cells “starve” for energy. During insulin resistance a greater burden is placed on the pancreas to make more insulin. Insulin levels creep gradually higher with each meal, further decreasing the number of insulin receptors, so progressively less glucose is able to enter the target sites as the blood sugar levels rise. If poorly managed or untreated, the pancreas eventually exhausts itself, which is when diabetics become insulin depended. Insulin, being an anabolic hormone is responsible for healthy energy metabolism, mitochondrial function and free radical clearance, correspondingly, diabetes and insulin resistance lead to oxidative stress, impaired metabolism, chronic disease, inflammation and ultimately cell death.

Energy Production and the Brain

The brain is a highly metabolic organ; even though it constitutes only 2% of the total body weight it consumes about 20% of the total energy, its high-energy requirements create reliance on healthy brain mitochondria function. Any decline in mitochondrial energy production can have a severe impact on brain health and the development of neurodegenerative diseases, including cognitive decline, an early symptom of AD.

Insulin and the Brain

Unlike muscle and other non-neurological tissue, the brain doesn’t store any meaningful levels of glucose so it relies on its own production of insulin and IGF-1 and IGF-2 for a constant supply of glucose. It is when these insulin and related growth factors declined as what also happens in diabetes lead to progressive brain degeneration due to impaired energy metabolism, mitochondrial function, oxidative stress, neuro-inflammation, DNA damage and ultimately cell death an early sign of AD.

Cortisol and the Brain

Cortisol is a stress hormone and is produced in response to low glucose/energy in the brain cells as well as to inflammatory and oxidative stress. Because in diabetes glucose has trouble reaching brain cells and there are significant amounts of inflammatory stress, cortisol is produced. Unfortunately, chronic cortisol overproduction has a neurodegenerative effect on the brain in particular the part of the brain called the hippocampus, the area responsible for memory and learning which is what is mostly affected in AD. Similarly, the hippocampus is also affected in diabetics; it is significantly smaller, than in normal individuals.

There has been an explosion of recent studies showing significant overlap between AD and diabetes, so that a new term was proposed “Type 3 Diabetes Mellitus” or T3DM. Over the years, we have learned how to control diabetes. Given the many similarities between the two diseases, we could now be on the threshold of managing AD.

Asthma and Covid-19 What Can We Do

Receive tips that will improve your well being, directly from Dr. Arthur Gazaryants!