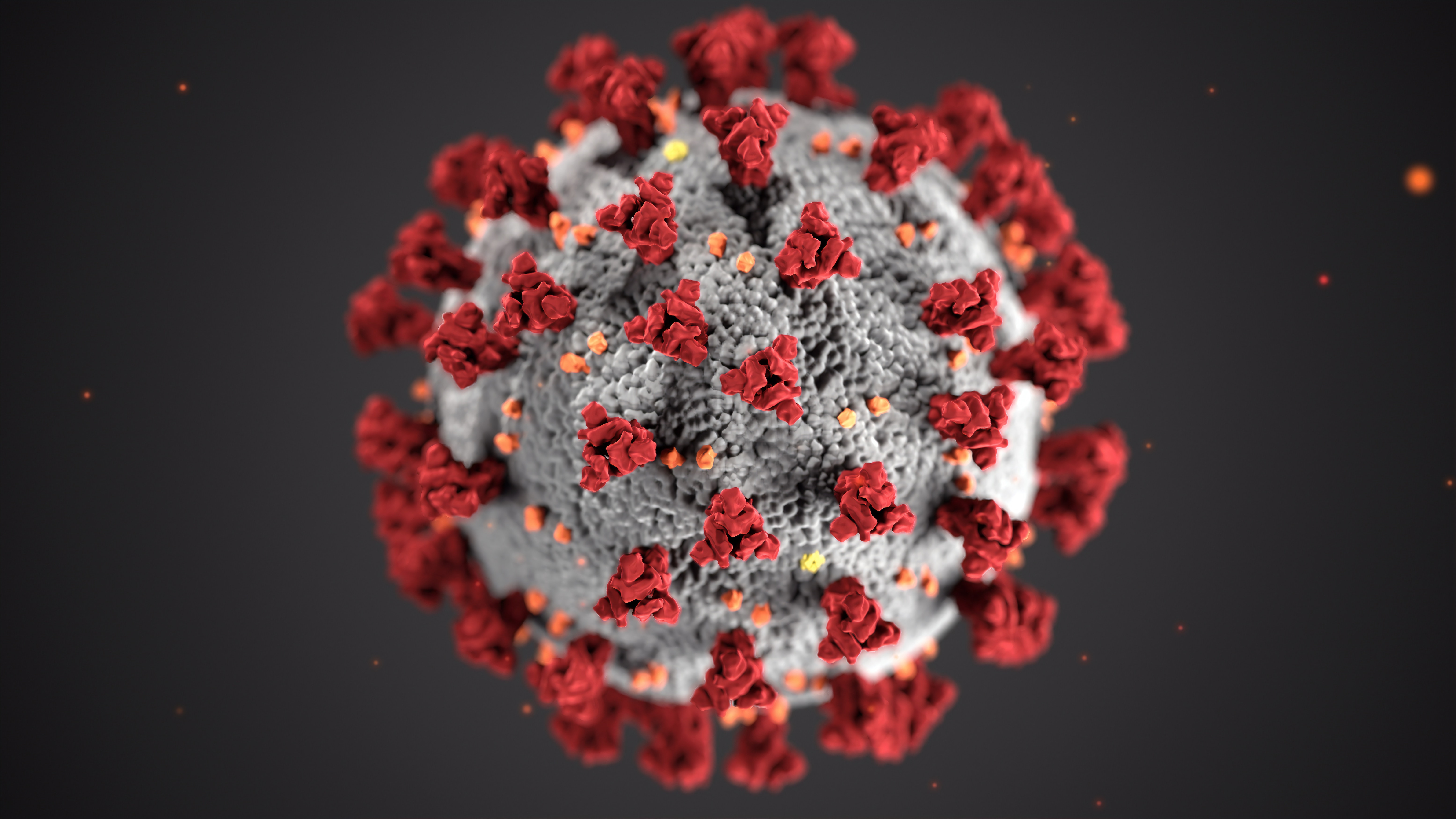 Infected children who harbor Covid-19, also known as the coronavirus, have fewer severe symptoms than adults and their young immune systems are better equipped to deal with the disease. Can this information help us develop the right treatment for the current global crisis?

Looking at the past, like the 2003 SARS epidemic, scientists gathered a lot of evidence that relates to what we’re dealing with now. What they found was remarkable. As with Covid-19, kids were largely unaffected.

During the SARS epidemic, no one under the age of 24 died. More than half of those over 65 succumbed to an infection.

Covid-19 is a close cousin of SARS. Its mortality rates are not as high, but still 6 percent to 10 percent in people aged 60 years old or above, though non so far have died under age 19.

Among the number of Chinese infected, nearly 87 percent were between the ages of 30 to 79. Only 0.9 percent of cases were under 9 years old, with 1.2 percent aged 10 to 19. There are similar numbers around the rest of the world, which is at least something optimistic about this virus.

The obvious question is: Do children somehow have a greater immunity to Covid-19? The answer is yes.

The problem is an aging immune system. Humans have a complex and multi-faceted immune system. Babies are born with an innate, or TH1, immune system (TH stands for T-helper cell). As they’re exposed to various micro-organisms from the time they leave the womb — such as mother’s milk, vaccinations and exposure — they acquire an additional immune system: TH2 or acquired immune system.

The innate TH1 system is also referred to as an inflammatory immune system for its ability to induce powerful immune reaction, such as fever, malaise and fatigue. It does this by producing a number of chemicals (TNF-α, IL-6, IL-2 and IFN-γ) and immune cells (T-cells, NK cells and microphages). This initial response is required in order for the anti-body response to kick in, efficiently and effectively killing cells infected by a virus.

This innate defense system appears to be critical for controlling virus replication and proliferation. Laboratory mice that have been genetically modified to lack this immune system are not able to cope with viruses.

Older and aging immune systems are not as efficient in this response, allowing the coronavirus to get deeper into the lungs and replicate. This is what causes lung damage and leads to intubation and ultimately death.

It’s possible to measure this immune response, and use herbs and other botanicals to help to improve it in response to viruses, cancers and other invaders. One blood test I recommend is CD4/CD8 ratio. It shows how strong a patient’s immune system is and helps predict how likely they are to develop a crippling infection.

I have also put together a combination of four supplements that work together to improve your immune system to allow it to successfully fight viral intruders. Check it out here

Difference Between Our Clinic And Your Doctor’s

Acupuncture and Holidays: How to Stay Relaxed and Energized

Receive tips that will improve your well being, directly from Dr. Arthur Gazaryants!
[mc4wp_form id=”6206″]