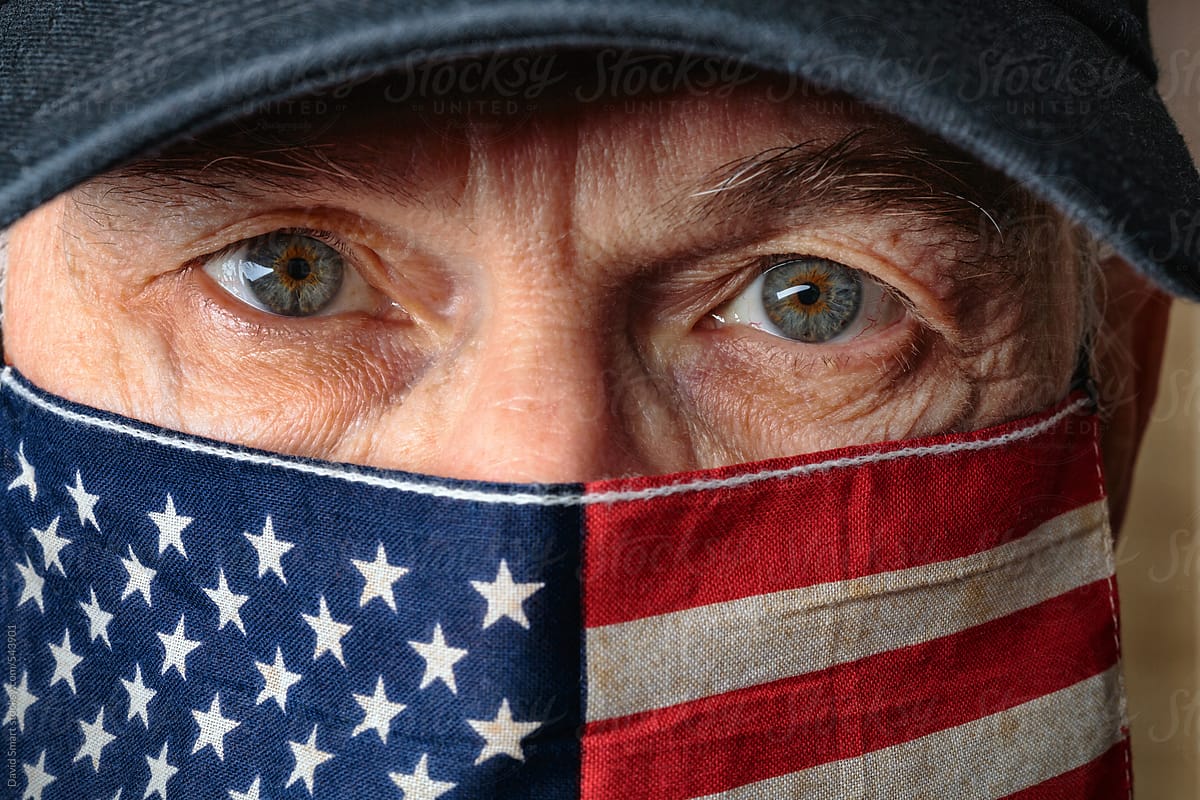 Even Though Cases Are Increasing Deaths Are Going Down, What’s Going On?

On one hand it looks like if deaths stay down then perhaps Trump Administration was right that current cases are due to increased general testing in the population which would include less severe cases, low positive tests rates (which is not valid, we’re better than earlier but are third worse in the world behind Brazil and India) and decline in many places like NY. This argument suggest that we should continue to reopen, and why not? it makes sense, as long as we have less deaths it’s irrelevant how many new cases we have.

On the other hand, a lot of new cases are coming from the youth. Where the original wave greatly affecting nursing homes and elderly with underlying condition. Mortality is relatively low in the young and more importantly, because it’s a new segment of the population as well as happening in different places, such as AZ, FL, TX and CA, it is in essence a new epidemic and can pick up pace just like it was in NY in March and April.

In addition, since this virus is a very slow moving, it will take a few weeks before we experience a full fallout of this still first wave. In other words, we’re having several epidemics and the same time. As more young people get it and infect their parents, grandparents and other more vulnerable people, this will drive the rise in hospital rates and some of those cases will die. Hospitalizations are already on the rise across the country.

This rise in new cases in young people coincided with the openings of many of the same states that earlier had stay at home orders and practiced strict social distancing. But as bars, restaurants and theaters opened, they attracted younger crowds tired of being apart from the friends while older people who at this point decided to be more cautious.

So young people need to realize that first of all this will eventually get to older and more vulnerable because the virus is sneaky like that and secondly, even though they are less likely to get hospitalized it’s not zero chance and the risk of developing a serious injury is even higher.

But the bigger problem is the poor leadership in our government that is failing to take the right steps in controlling the spread. Now states are struggling to reimpose the restrictions and were back to square one.

The solution is twofold.

First and most important, if everyone and I mean EVERYONE, was required to wear a mask and social distance whenever possible, would make a yuge difference. Second is contact tracing. What makes this virus so dangerous, it’s slowness it is, creates an opportunity to contact all those who the incredible person was contact since they stated to spread it and convince them to self quarantine.
Let’s not forget that doctors, nurses and supporting staff are doing amazing work in adapting to treating this disease despite the lack of vaccine and specific therapeutics. They improved greatly from the early of the epidemic. Older medicines like remdesivir and dexamethasone as well as practice of keeping people face down improve outcomes and decrease deaths but we need to realize that we’re all in one boat and we need to get serious about keeping this boat from sinking.

Receive tips that will improve your well being, directly from Dr. Arthur Gazaryants!